The Church of St. James the Greater was built starting in 1779 by architect Paglialunga, thanks to a donation of noble G.C. Gentile to the brotherhood of the SS. Sacramento, was inaugurated in 1785. Inside, in addition to numerous shrines, it contains one of the most valued works of the century painter Vittore Crivelli, Madonna Adoring the Child in which the applicant has the iconography of the Child, placed here on earth and supported by heads of angels, lying on the womb. The work is innovative iconography: the Child, usually sitting on the lap of the Mother, she is instead lying at his feet. 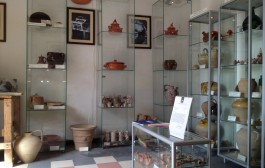 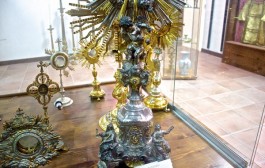 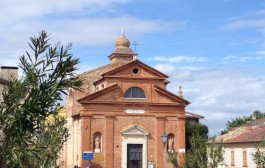 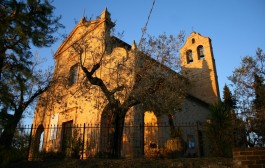 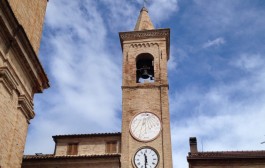